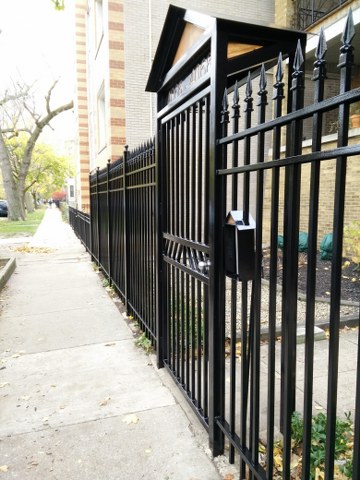 Cornice was finished the same way but  topcoated with white Urethane Enamel.

The project was finished in two days, with no paint spills on the concrete, no damages etc. 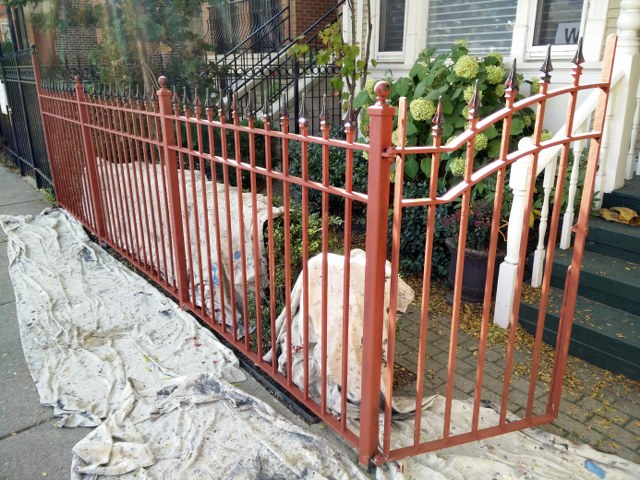 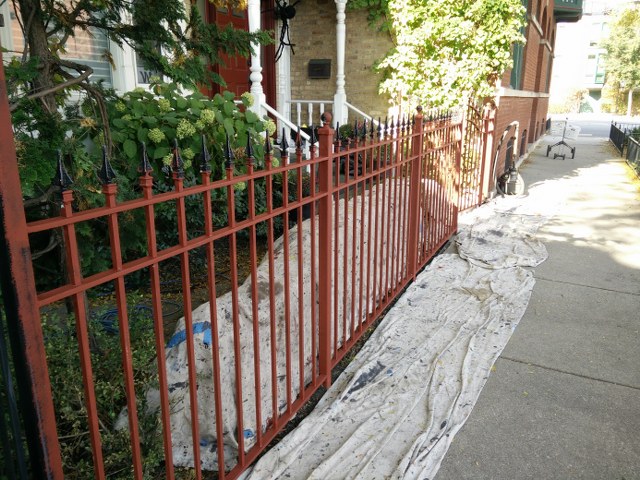 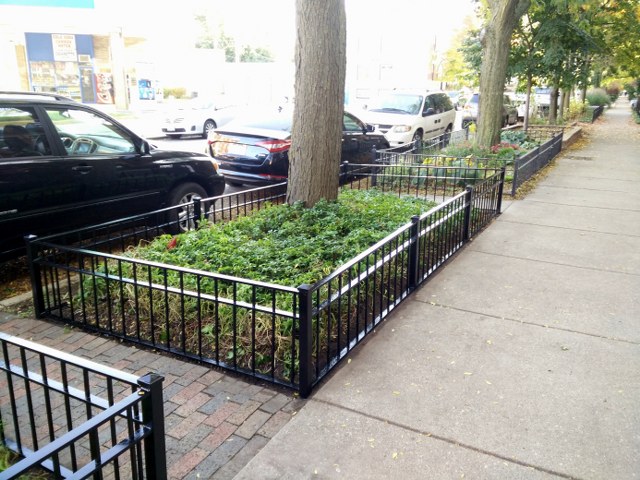 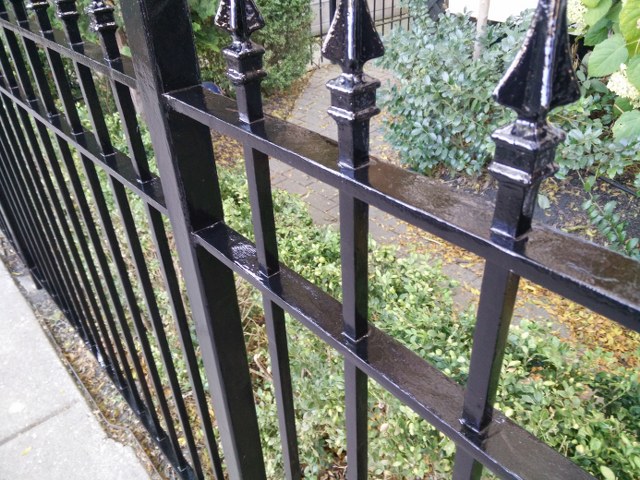 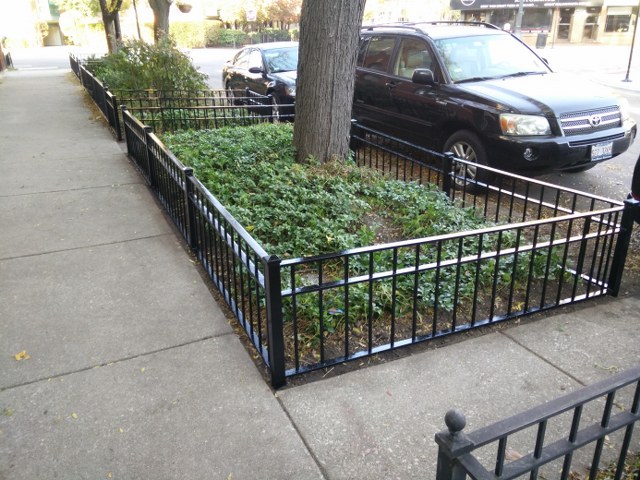 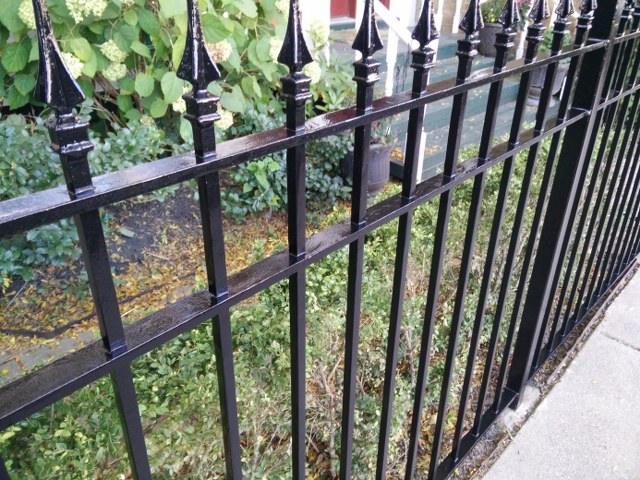 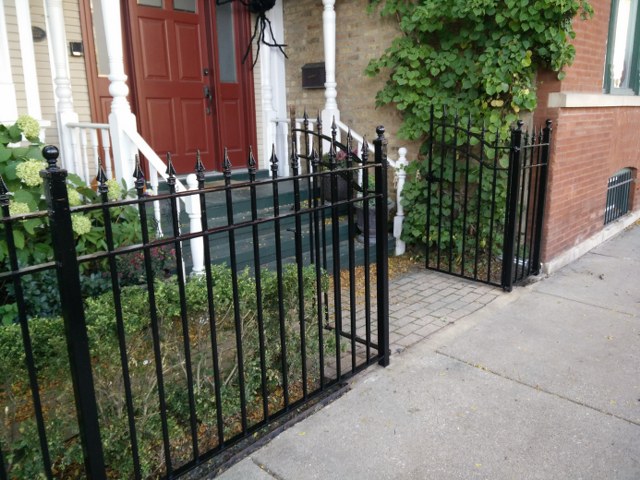 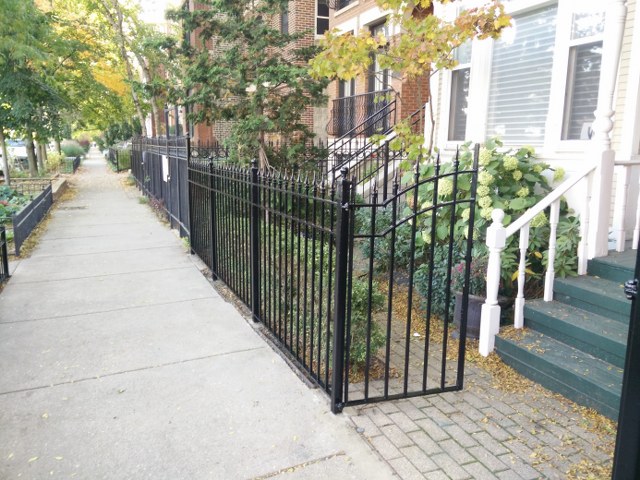